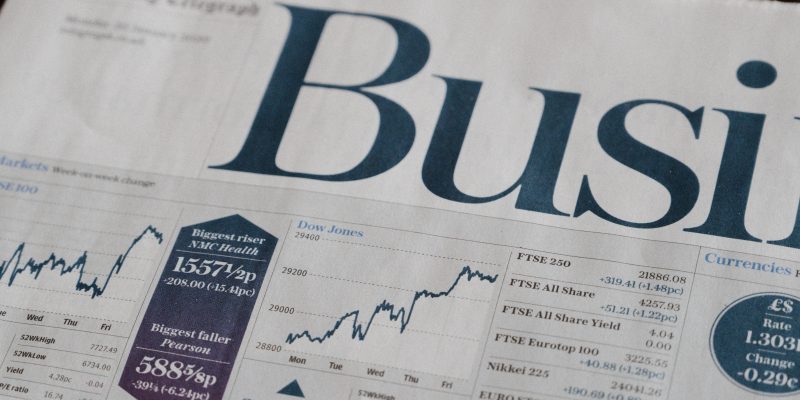 Bitcoin and gold have been going head to head in performance in light of the recent crisis between Russia and Ukraine. As the conflict rages on, the financial markets have been hit hard. Russia saw its stock market crash over 45% and other financial markets have equally seen declining prices. Bitcoin was not spared from this onslaught. However, gold thrived in this environment, raising the question of which asset is the better inflation hedge?

On Thursday the 24th of February, the world watched in horror as Russia began the first phases of its invasion of Ukraine. The latter which obviously possesses less military strength saw various parts of its country bombed by the Russian forces. But elsewhere on the charts, bitcoin and gold were having a battle of their own as investors watched with bated breaths.

Bitcoin has emerged in the last years as the “digital gold”, giving its physical counterpart a run for its money. Year over year, bitcoin had outperformed bitcoin and investors flocked to the digital assets as the new, dominant inflation hedge. However, as news of the Russian invasion spread across the world, the digital asset did not put up much of a fight as it had begun to plunge very fast.

Gold used this time to show that it is very much a strong contender for being a powerful hedge. As its digital competitor had declined on Thursday, gold had risen on the charts, and rapidly too.

The asset which had been trading as low as $1,892 per ounce the previous day had risen to as high as $1,970 on Thursday, where it peaked before declining. For that day, gold had emerged as the obvious winner between the two but this would prove to be only a temporary win.

Thursday came and gone and the markets once again began to settle by the end of the day. Bitcoin which had taken a beating on the 24th had bottomed out south of $34,000 before beginning another climb upwards.

BTC recovers above gold on Friday | Source: BTCUSD on TradingView.com

As Thursday drew to a close, there was an obvious reversal trend between bitcoin and gold. While the latter had done well with the break of the news, the subsequent wave would see bitcoin once again being the dominant asset.

Gold had crashed back down towards $1,888 per ounce while bitcoin had recovered. The digital asset saw a price surge that saw its value come close to $40,000. Although the physicality of gold helps to promote faith in the asset, the ease of moving a digital asset like bitcoin can be a bigger reason to hold it as a hedge. As the week draws to a close, BTC remains on a recovery trend but gold has continued to decline.

Revolution Investing: This next frontier for tech investors is just getting started